Whats the oldest guitar you own?

jdean074 said:
Wowee @glmino I haven't seen too many w matching headstock -- Had one identical in sunburst as a teen which I "relic'd" against a cobblestone wall, gutted the neck pup circuit a'la Billy Jo Armstrong and taped over the rockers to stay on. Sweet stick
Click to expand...

Thanks jdean074...
He threw in the matching color Danelectro pedal, they are still together here...
Take Care, and have a great Thanksgiving.

I wonder if anybody here has a guitar that they played so long that it had to be retired like Clapton’s Blackie because he wore down the neck to the point of fret sprout and didn’t have the heart to replace the neck.

My main guitar from 2001 into 2017 has its binding starting to crack and showing wear on the once smooth and flawless jumbo frets.

Where I play the most like I did daily for 16 years the frets are flattened and in parts divoted. The photos don’t properly show the considerable neck wear.

The wear on this is more than the wear on 30 year old guitars where the owner may have been a beginner or non player and didn’t touch the guitar that much.

My luthier friend said that a typical acoustic guitar may last 100 years if never played at all but wear and tear is guaranteed on any guitar given enough time.

It’s wood and there’s the tension of strings on it over temperature and humidity changes. The job if any wood not connected to a tree is to turn into soil and every piece of man made wood will get there someday which is what my contractor boss taught me.

But I am almost tempted to buy my guitar model new again and retire my former #1 guitar forever for $500 instead of spending more than that on new binding, new nut, and new frets.

1060's Zen-on Auditions............one for surf, one for slide. Both with louisville necks. Slider
was a rehab project, replacement gold foils and bridge.

I'm wagering a guess that the one w wang bar is your surf board ...

I love them guitars, I miss mine so much !
L

That would be my 1972 Tele. It was a rare model made completely of maple, with a natural finish, naturally.
R

Very cool!
I had a bolt neck Gibson that I regret selling. It was an 83 Challenger 1. It had been played long and hard before I got it. I had it re-fretted with 6100 jumbo wire and put a Lollar high wind Imperial in it. That guitar was a monster.

A blue Silvertone SS15 Strat from an unknown year.

Riverdrifter said:
Very cool!
I had a bolt neck Gibson that I regret selling. It was an 83 Challenger 1. It had been played long and hard before I got it. I had it re-fretted with 6100 jumbo wire and put a Lollar high wind Imperial in it. That guitar was a monster.
Click to expand...

I almost picked up a Melody Maker the other day. It was on sale for a pretty decent discount but I passed on it even though I see quite a few people using them and recommending them.
M

Some really awesome guitars there, everyone! Lots of History in your hands! I have two pretty old ones. Mere toddlers compared to some of the guitars you are showing, but again, some history in my hands, too.
1968 Fender Swinger, and a 1972 Hagstrom HIIN OT. The Swinger has a short scale neck on it and is sort of a student guitar., The Hagstrom is awesome and plays great. I have had the Fender since 1977 (my mother bought it used for me when I was 10) and I bought the Hagstrom for myself when I was 15-ish, private sale, in 1982. Still have them both and plan on keeping until an Heir gets them.

Fender Swinger one of my all time favorites !!!

Cool! These are seldom seen. My first 'good' guitar was a '72 Special. I played mostly jazz on it. Mine had the cherry finish, but had hung in the same place on a music store wall for a couple of years and faced a West window. The top was bleached out to clear and the rest of the guitar was cherry.

These were the first Specials made since the previous double-cut, slab-bodied SG Specials around '60-early '61. IIRC this guitar and the ES-325 were the only ones with black plastic minis with pole screws.

Picked up a Conn F-312 MIJ 12 String last week, probably 1971. Cleaning it up as it sat on a stand for 6 years after gentleman passed and I bought it from his widow. Beautiful looking, sounding and playing guitar. Would be done already but Amazon lost my order for a set of strings... 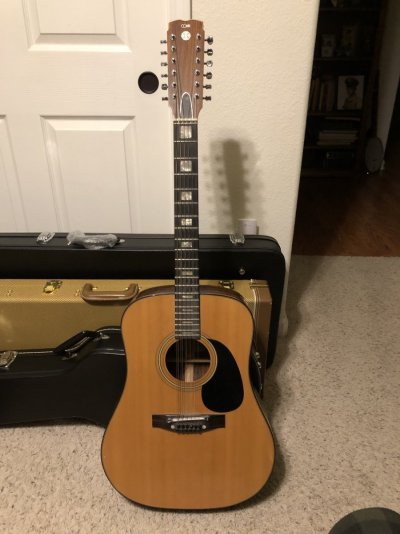 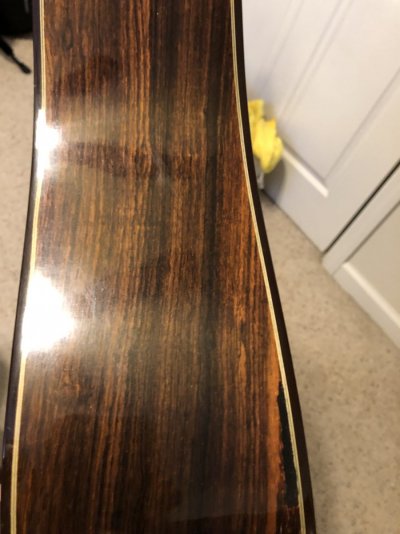 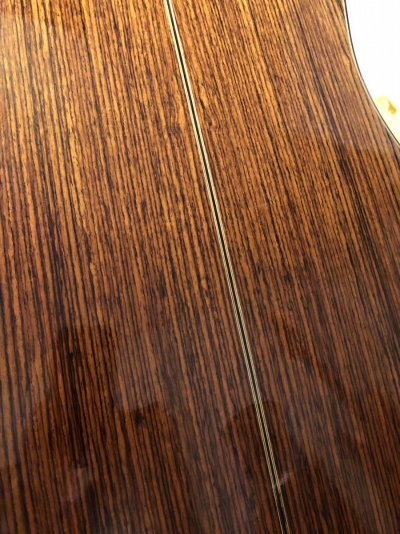 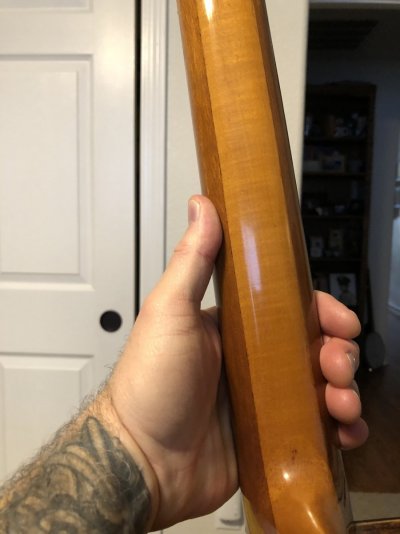