I’ve been away from electric guitars for the last several years. Just playing acoustic.

I ordered a Strat recently, and need a small amp.

The last 2 amps I had were a Marshall Class 5 combo and a Vox AC4c1-12. Ultimately they were both just too loud for me to get an enjoyable tone at low volume.

I also had a Mustang 1V2 for a while. I could get close to what I wanted at low volume, but not quite. It just wasn’t as enjoyable as a tube amp.

I don’t have a lot of time or space, and I want something that I will actually use. Most of the time I would just grab my acoustic instead.

My “formative” guitar playing years (single guy, no kids) were spent with big 40 - 100 watt tube amps and cabinets. Maybe that ruined me for life.

Maybe I’m chasing something that doesn’t exist. Any suggestions?

More than a few off us have found joy and satisfaction with one of Positive Grid's "Spark" models. The "Mini"... 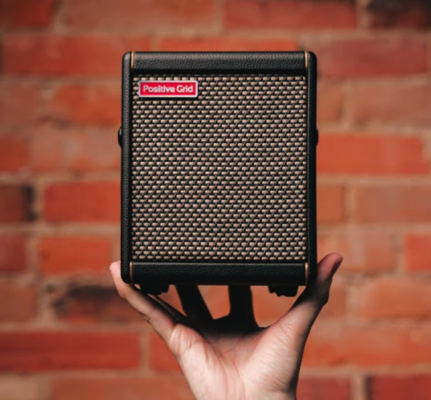 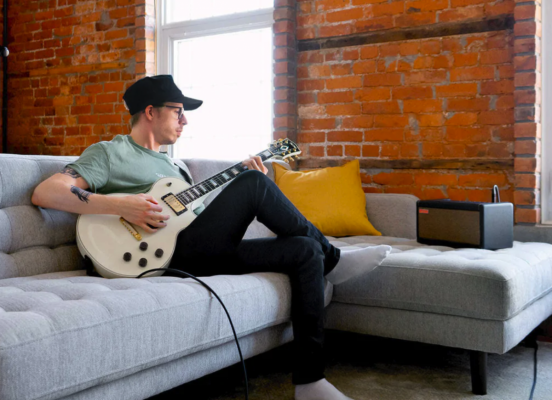 I like my Spark 40 enough that I actually went several months using none of my larger amplifiers.

Search here on S-T, or look at either the company's page or that of most larger vendors.

I agree, the mini spark is the amp I use the most, it’s very convenient and sounds great. My other amps are a small Marshall, and a fender LT 25

I am surprised Don didn't mention a Wang? Just the Amp, so you need a Cab. I have 1 Watt Model and want the 5 Watt Model. dpang2836 said:
I am surprised Don didn't mention a Wang? Just the Amp, so you need a Cab. I have 1 Watt Model and want the 5 Watt Model.

Well the Wangs certainly meets the size qualification -- it is small. And, yes, it is a remarkable little amp.

But that said it really is best as a clean machine. Or as one which gets more 'complex' tonalities -- from more than mild crunch onto full distrtion -- from pedals.

That, to me, is both its strength and its potential weakness.

If somone (as someone recently did) said they were looking for a great clean amp than the Mini 5 is almost without peer.

For someone looking to get a wide range of modern guitar tones -- or even some true Chicago or Delta blues tones -- the Sparks are, I think, more likely to please.

if you can find one, give it a try
Tech21 TradeMark 30 with a 10" speaker,
sounds way bigger than it is 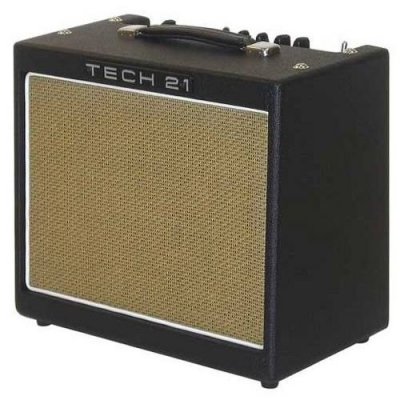 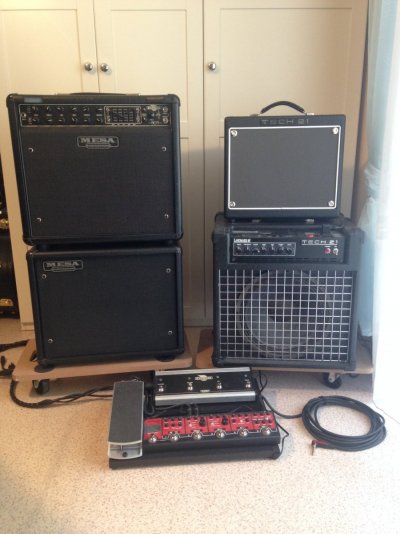 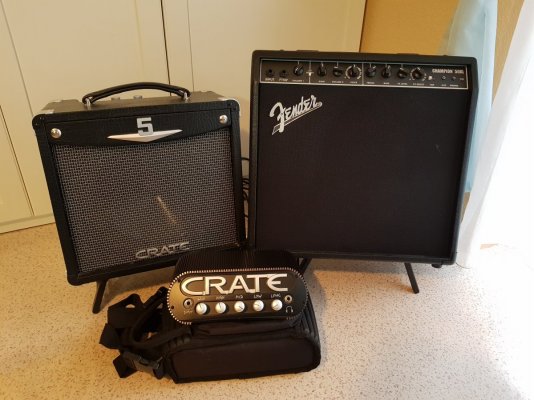 I have a Roland Micro Cube which is a ton of fun and sounds awesome.

Paruwi said:
if you can find one, give it a try
Tech21 TradeMark 30 with a 10" speaker,
sounds way bigger than it is

How do you like that Mesa Boogie Express? One is for sale here locally and I am intrigued.

dbrian66 said:
How do you like that Mesa Boogie Express? One is for sale here locally and I am intrigued.
Click to expand... 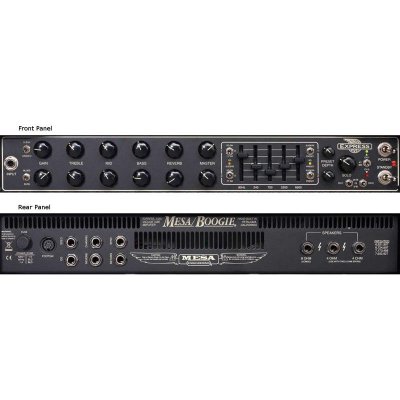 there are two models one with the EQ called express+
and the other without the EQ, I've heard they are very different

Keef (Paruwi) will send you one! He has way too many!

I have a Vox MV50 Clean with the matching cabinet and it's a great sounding little amp.
R

I've tried a ton of affordable practice amps over the last several years, and the ones I've kept are the Boss Katana Mini, the Fender Mustang LT25, and the Yamaha THR10C. I had been using the Yamaha the most, but lately I've been using the Mini and LT25 together, and that combination (or either one alone) nails the bluesy tone I want. If I had to choose a desert island amp, it would be the Mini. It's small, light, cheap, and simple. The clean channel with an overdrive pedal, or the crunch channel by itself, with one of my Strats and the on-board delay, and I'm in heaven. No apps, no computers, no modeling, just pure and simple analog SS fun for $99.
Last edited: Nov 6, 2022

If God had wanted us to play acoustic guitars he wouldn't have given us electric guitars and little tiny amplifiers. At least that's what he told me in a vision.

Do you have an amp now? What’s your budget and your timeline for needing it? What sources are near you for trying one out?

I really like my Vox Mini Super Beetle.It sounds great at low volumes,takes pedals quite well, gets plenty loud if needed.The reverb is nice and reverby .Nice tube sounds ,It has a new type of vacuum tube in it called a Nutube or something like that.I preferred it over my boss Katana and my Vox VT20+.Oh yeah,I forgot to mention that it is pretty small.
R

yegbert said:
Do you have an amp now? What’s your budget and your timeline for needing it? What sources are near you for trying one out?
Click to expand...

I don’t currently own any amps at all. No hurry, and I’d like to keep the budget on the cheap end. I live close to a Guitar Center.