I played 9s on my Tele when I was first starting out back in the 70s. Someone recommended 10s about five years later, and I’ve stuck with those regular ol’ D’Addario 10s almost exclusively since. I briefly tried 9s again in the 00s and thought they didn’t stay in tune as well and felt like spider webs.

Earlier this year I bought my Tele VM SSH and there was a brand new pack of GHS Boomer 10s in the case. After I did a big cleaning/de-rusting of the bridge, I put on the GHSs. This guitar is way easier to play than the old Tele, and string-bending is a breeze!

Does the brand of strings really make that much difference?

Shine said:
Does the brand of strings really make that much difference?
Click to expand...

I buy various various brands and have never noticed a difference.

I have 10-46's on all my guitars...but I may give the Ernie Ball Skinny Top Heavy Bottom Slinkys (10-52) a try, as I often feel like the bass strings are a bit more slack than I'd like them to be. 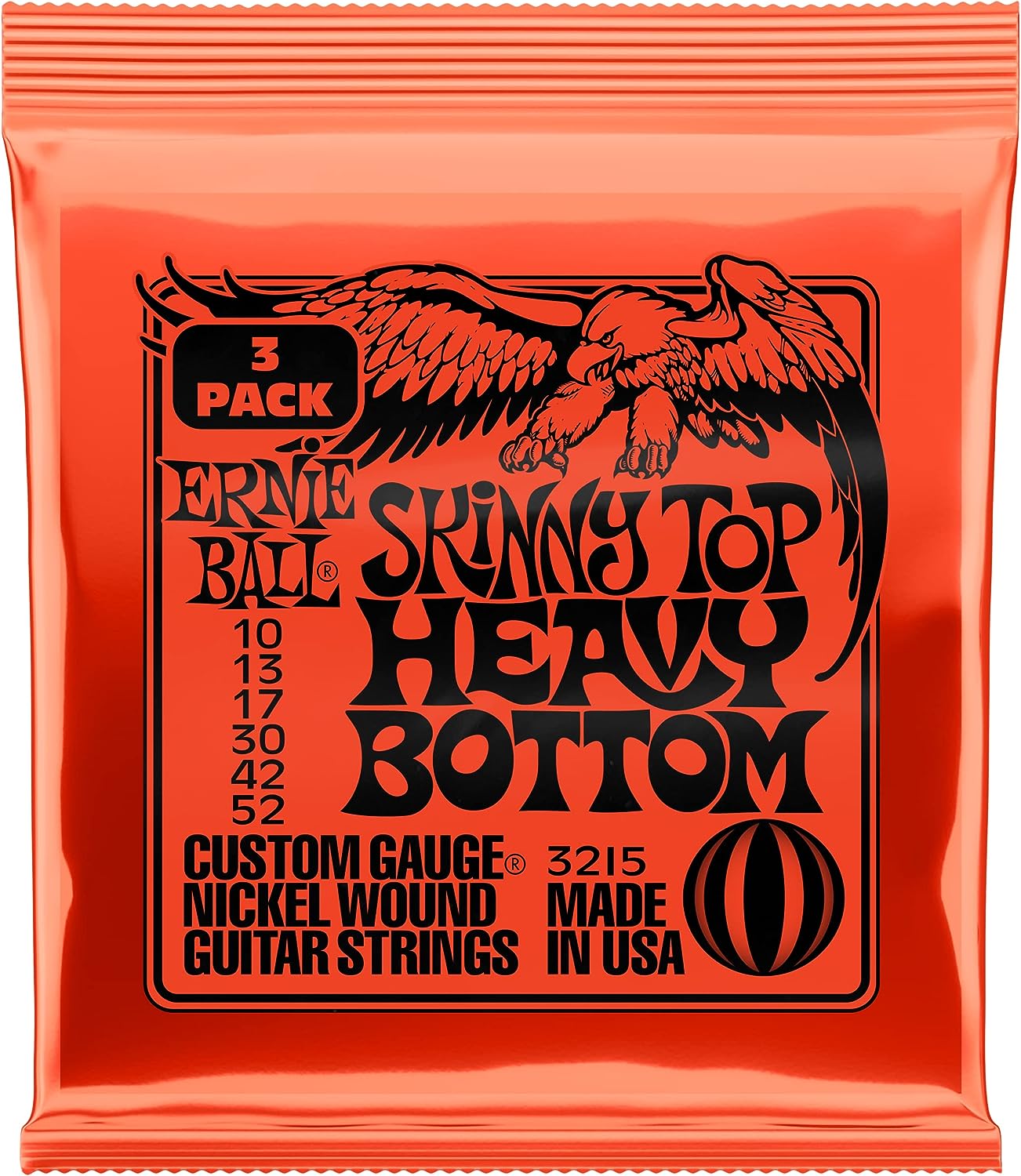 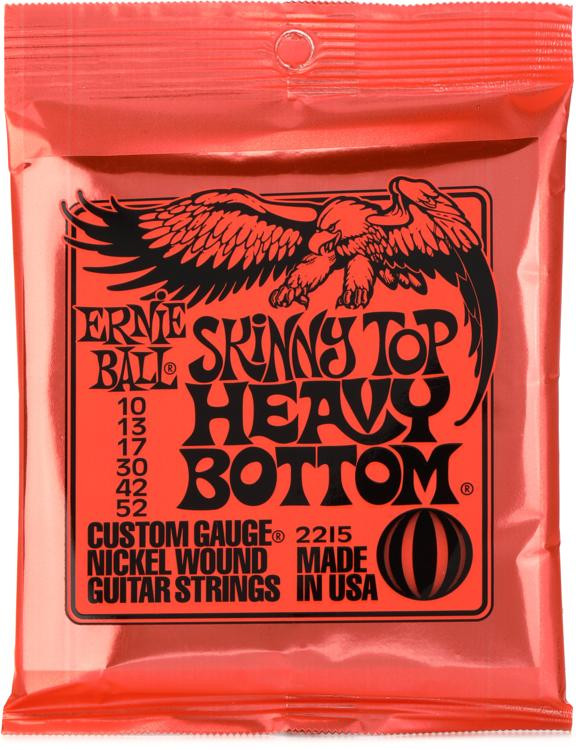 I’ve always used 9s on my electrics. Tend to have Fender bullets for the Strats and ball ends for the Teles. Am looking to try 9.5 Ernie Ball for the Esquire as am toploading the top three strings and have found the usual a little lighter than usual.

Interestingly my latest Stratocaster is has five springs on the tremolo and this feels stiffer than my others under the fingers and the strings are 9s on that.
Z

Ernie ball skiny top heavy bottom 10-52. Reason is I play Eb sometimes c# dropped. For Eb is perfect I consider trying out 11s with heavier bottom for better dropped tunings experience. On the other side bending is really important to me whenever Im Eb so I might stick to 10s with 52 bass

Anything Fender scale= 9-46 for me
Gibson scale=10-52
I’ve been playing 11s on Gibson scale before but lately I prefer 10s. 12s on acoustic normally

stratfreak said:
You're a madman.

I may well be. But I like the way my strats play.

Been playing 9-42s for over 5 years, which is odd to think now that I've done the maths because I thought it has been a fairly recent shift (it was, objectively thinking) when in reality it's been so for half my time playing the guitar, already - wow, time flies!

I had used 10s for most my time prior to that, with a brief shift to 11s. Going heavier certainly doesn't benefit my style of playing! It made my finger joints hurt quite a lot, while also causing huge ass caluses. Once I've tried 9s, I've never wished to go back, why making life a lot harder than it needs to be?? Extra points when playing my 25" scale PRS, they feel even slinkier.

I do own a guitar that's been built and assigned for downtuned metal playing, though (at least for now, it's not getting nearly as much playing as such a cool guitar deserves, plus I may consider setting it back to standard to play it live if the plans for regular gigs with my band next year go through) and have strung it with Skinny Top Heavy Bottoms (10-52s) for Drop C, which made it feel identical to standard tuning in the PRS. I've then further downtuned to Drop B and then they've became too floppy, so I have a set of Beefy Slinkies (11-54s) waiting to go in alongside some much needed servicing.
You must log in or register to reply here.
Share:
Reddit Pinterest Tumblr WhatsApp Email Share Link